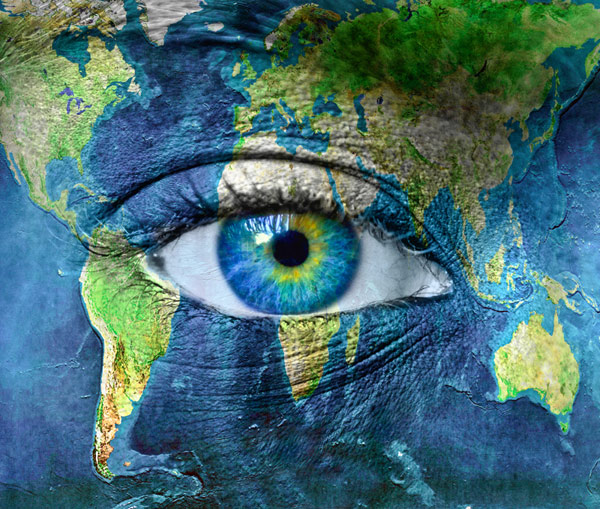 TapionExIm, a Consulting Firm in International Strategic Business and International Trade Analysis & Project Management Services Office is proud to stand by your side when it comes to growing your business outside the country.

Several considerations need to be given when embarking in such an adventure. Knowing the country’s  economic indicators, understanding the market you are about to get in, getting the data you need to make the right decision, and more… So many factors to consider.

Global trade trends we’ll be watching at in our sights in international business outlook in 2017 and for those years to come.

Canada has signed a number of free trade agreements with several countries to develop trade, “on an equal footing with partner country companies, in the country’s market“. It goes without saying that small and medium sized and large Canadian companies have little choice and are condemned to diversify and explore more trade opportunities for export and import markets for trade in their products Value-added, high-quality goods and services in developed and emerging economies in the major economic blocs that have developed in other parts around the world.

What will we look at in our sights in economics for the managers and executives of micro small and medium enterprises (MSMEs) or expect in the international business world 2017 and for those years to come?

Playing on the international market can be tricky and hazardous with so many local and international rules governing its execution. Top it up with the complexity of the markets and countries themselves and it becomes a tough game to play.

Be on the safe side. Ask us for a free consultation !

You are ready to export your products or services but have never done it before? You feel you are on a shaky ground when discussing strategies and action plan? You have come to the right place.

Let us manage your project from beginning to end.

FITT is the world’s leading export-import training and certification expert. Whomever gets certified by FITT becomes a recognized international export/import expert. Our goal is to set you up for success.

Get ready for your FITT skills training!

Exporting goods & services require several stakeholders’ involvement which will expose different degrees of knowledge and expertise. Good negotiation skills are a must, especially in  a multi-cultural context.

Get in the winners’ lane! Ask us for a free one hour consultation.

Let us help you make the right decision

We will come to you

See what we have for you!

March 2012: The Certificate of Recognizing Excellence For Creativity and Innovation in the delivery of e-learning and IT services to Solutions clients awarded by the Canada Revenue Agency (CRA)